Cruising the Chobe River offers some of the best wildlife viewing.  The river runs through Chobe National Park, which has the highest concentration of elephants in Africa, and crocs and hippos are also often seen.  A Chobe River cruise is typically 3-4 nights and part of a longer land-based tour that may include a visit to Victoria Falls and several safari tours.  Check out the Zambezi Queen, specifically designed for safari river cruising on the Chobe. 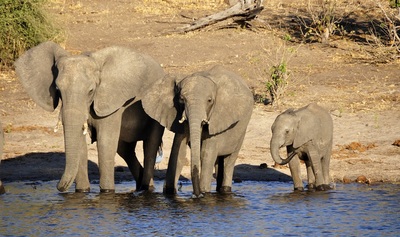 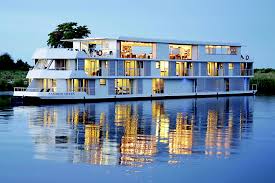 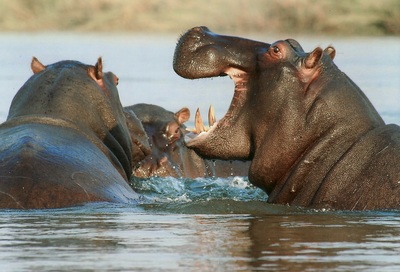 The Nile is the world's longest river, flowing 4200 miles through northeastern Africa, emptying into the Mediterranean Sea.  The Nile cruise is also one that is often part of longer land based tours starting and ending in Cairo.  Cruising the Nile gives travelers the opportunity to see and explore some of Egypt's finest treasures: the Luxor Temple, Philae Temple, statues of Ramses II and the Valley of the Kings.
SOUTHEAST ASIA: Cambodia and Vietnam - Mekong River

Sailing on the Mekong takes you through bustling cities, past floating markets and rural villages.  Explore Phnom Penh, Ho Chi Minh City, the jungle shrouded Angkor Watt and many other sites associated with the Vietnam War.

The Yangtze River is Asia's longest river and the world's third longest, flowing almost 4000 miles across China.  Yangtze cruises are often part of a longer 10-14 day land tour that includes Shanghai, Beijing and iconic landmarks like the Great Wall and the Terracotta Warriors in Xian.  These tours provide a fascinating insight to a culturally diverse country.  Cruises alone are generally around 3 days. The most dramatic part of the cruise is through the Three Gorges region with its spectacular scenery and tour of the Three Gorges dam, the world's largest engineering project.

Cruising the Irrawaddy is often referred to "The Road to Mandalay" after Rudyard Kipling's poem.  1300 miles of exotic, breathtaking landscapes and historic treasures await.  Explore temples, pagodas, palaces, monasteries and so much more from colonial times. 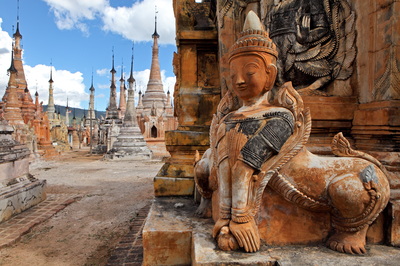 Explore the remote areas of the upper Amazon in Peru, where the Amazon river begins.  Travel waterways surrounded by dense and lush jungles, and be on the lookout for not only the pink dolphins but macaws, hawks and red howler monkeys overhead. One may also be lucky to spot a jaguar.  Visit small rural villages and see how the locals live and eat.  Some cruises are part of a longer tour that may include Machu Picchu and Galapagos while other cruises focus only on this region.

The Amazon is South America's longest river and the second longest river in the world at 4000 miles.  Parts of the lower Amazon are deep and wide enough for ocean liners, which allows cruise lines to explore the Amazon from its mouth on the Atlantic Ocean up to the city of Manaus, almost 1000 up the river.  From here one can also venture deeper into the Amazon, observing the Amazon River manatees, giant crocs and jungle birds.