Arizona / Nationwide Service
MON  - FRI 9 AM - 4:30 PM (Available after hours by appointment)
602.540.7338
SUITES
Suites are located on the upper deck, occasionally on the second deck, in the most prime locations and are the most spacious of all categories.  These cabins may have separate sitting and sleeping areas and a walk out balcony.  Some include a French balcony as well.  Suites range between 200 - 445 square feet. 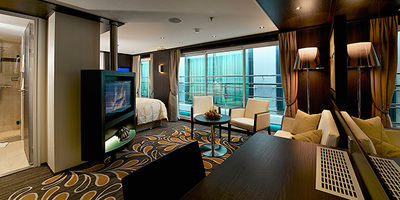 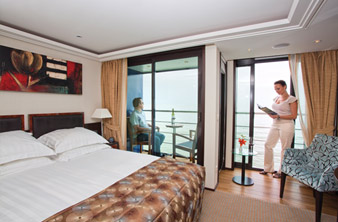 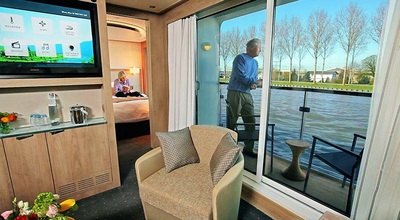 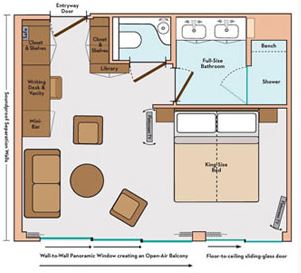 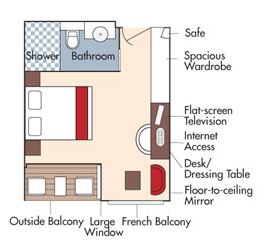 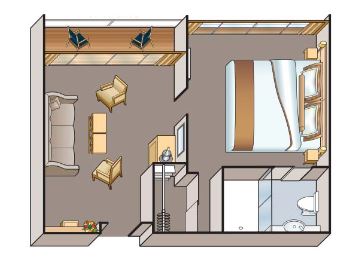 VERANDA
Veranda cabins are located on the upper and middle decks and have floor to ceiling sliding windows that open to a walk out balcony.  The balcony/veranda is generally included in the total square footage of this cabin type which ranges between 200 - 235 square feet. 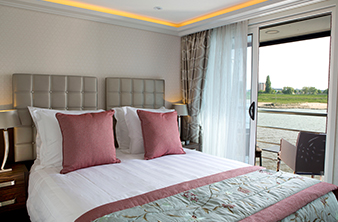 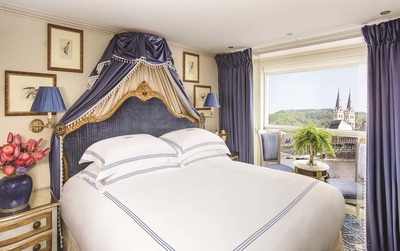 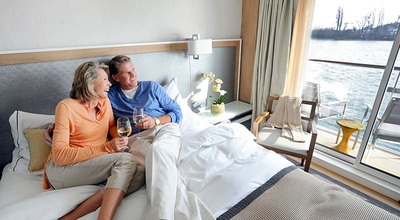 FRENCH BALCONY
French balcony cabins are located on the upper decks and have floor to ceiling sliding windows that open to the outside.  There is no walk-out balcony.   This category ranges between 135 - 183 square feet. 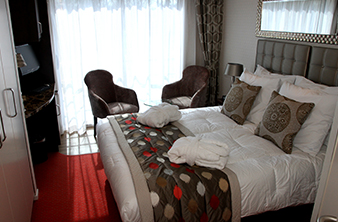 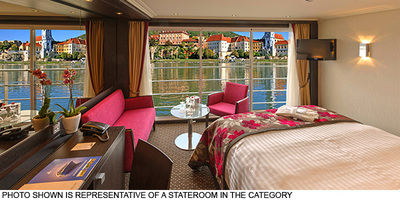 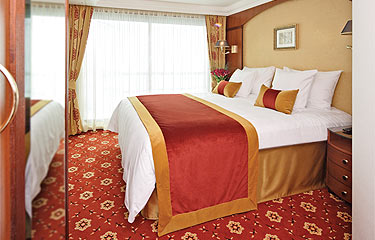 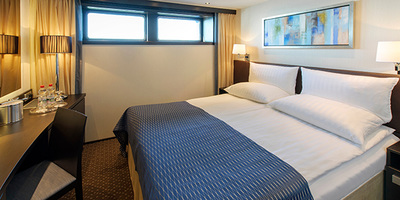 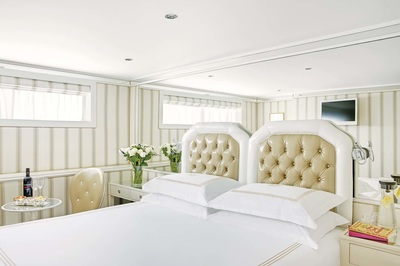 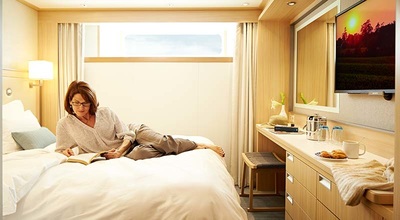